A free-spirited, bachelor playboy and a single mother CEO accidentally make a baby...can they now build a life together?

(Disclosure: some of the links are affiliate links, which means I earn commission at no additional cost to you.)

“My name is Merit, but you can call me handsome.”

One night of hot passion? Check

Single mother Mae Lockhart ghosted her best friend’s new brother-in-law after the wedding, because no way in hell was she going to let herself fall for another irresponsible playboy. Thanks to her bad luck, ignoring him is no longer an option.

Merit Diamond hates that his family doesn’t respect him, but it’s always been easier to bolster a bad boy rep than try to measure up to his successful siblings and risk failure. Then one ordinary Sunday, his dad cuts him off without a penny and the woman who’s been haunting his dreams shows up on his doorstep to tell him he’s going to be a father.

Now he has seven months to get his shit together and earn Mae’s respect. Somehow he must convince her he can not only be a good dad, but the one man she can trust her heart to for the rest of her life. 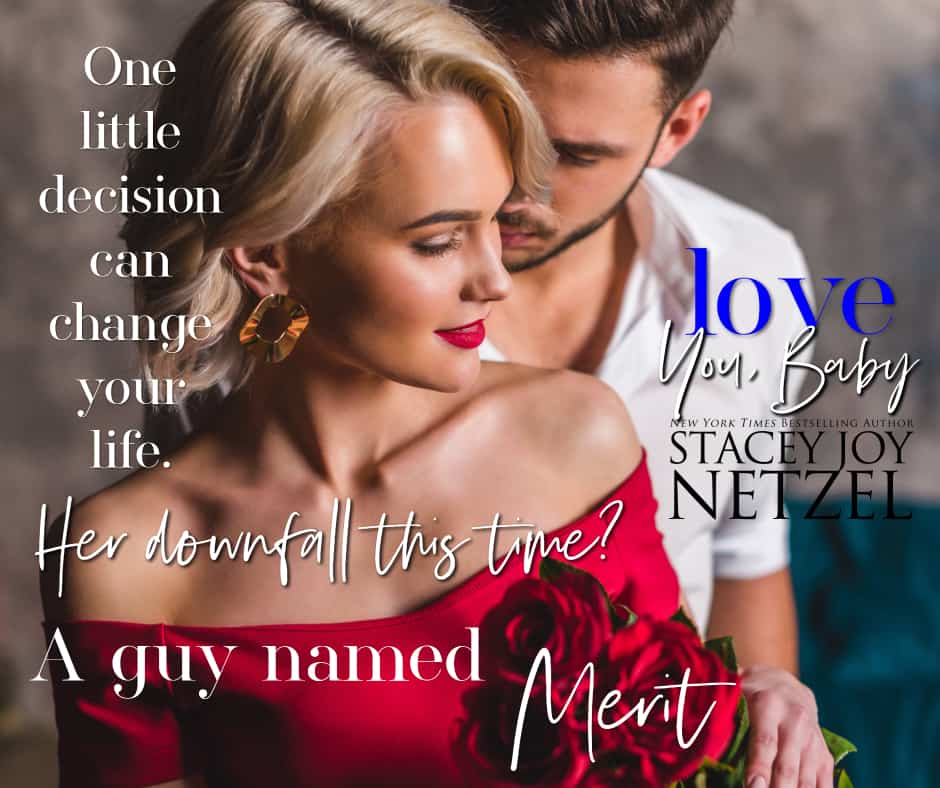 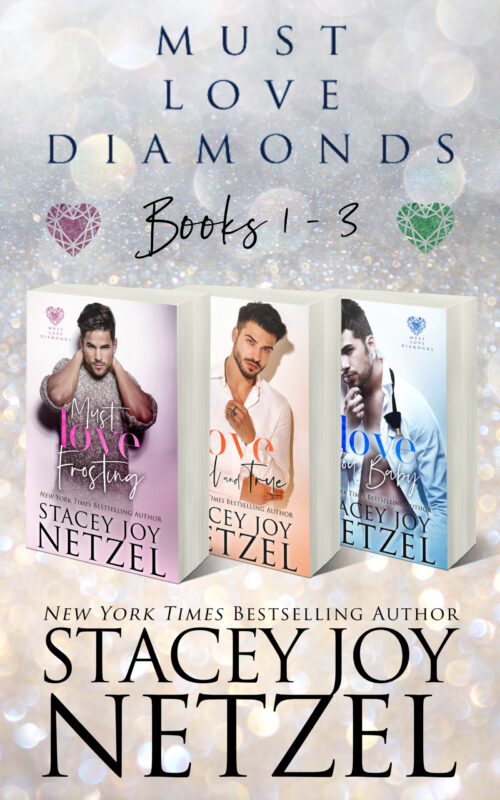 To Love and Protect 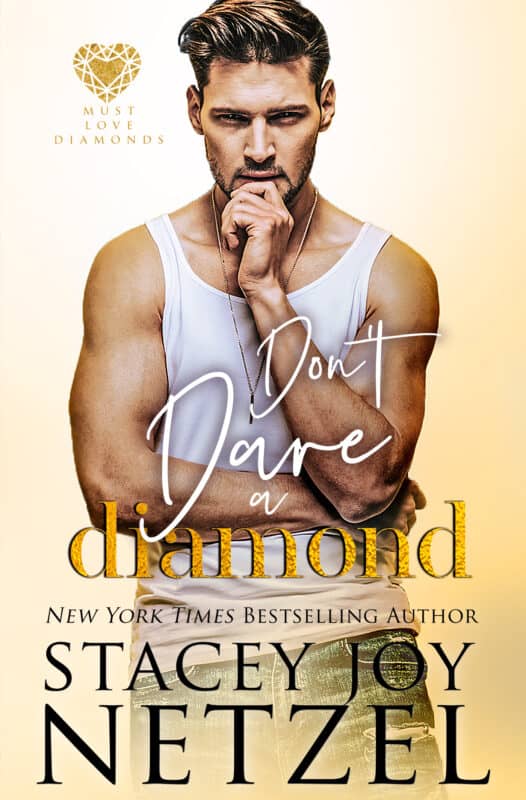 Don't Dare a Diamond
Look Inside
Disclosure of Material Connection: Some of the links in the page above are "affiliate links." This means if you click on the link and purchase the item, I will receive an affiliate commission. I am disclosing this in accordance with the Federal Trade Commission's 16 CFR, Part 255: "Guides Concerning the Use of Endorsements and Testimonials in Advertising."
⇧
wholesale jerseys Nike NFL jerseys Wholesale jerseys From China Wholesale NFL jerseys Cheap NFL jerseys From China Cheap NFL jerseys